Although this time of year is usually synonymous with the end of school, there’s nothing like a sunny day to transport you back into the throes of campus life, when cutting class to lounge in a park was the most pressing item in your agenda (right up there with hitching a ride to the mall and snagging a fake ID for the weekend). 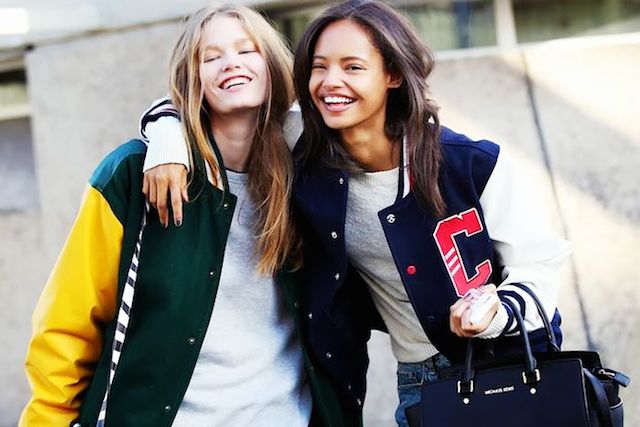 Collegiate-inspired fashion has maintained a less-than-desirable rep for the past few years – after all, we doubt that Mark Zuckerberg (er… Jesse Eisenberg) was vying to kickstart the re-appropriation of ugly footwear when he donned his Adidas shower slides in The Social Network. It may in large part be due to the fact the crux of student style focuses on the fashion-faux pas mixture of comfort plus blatant branding (there’s a reason those velour sweats had to be Juicy Couture and not Walmart bargain bin).

However, a reformed take on student style seeped into the SS14 sartorial zeitgeist, with various collegiate style staples having undeniable moments among the fashion set. We weren’t kidding with that shower slide quip – they’ve been spotted everywhere from the runways at Chloé and Céline, to the toddler tootsies of Alexander Wang’s own baby niece. (You know it’s a trend when…) For those of you who aren’t willing to shell out hundreds of dollars for a style of shoe that used to occupy your “Never Wear in a Million Years List,” Zara is hawking some pretty decent look-a-likes for a mere fraction of the price of their designer counterparts. Want to go even further down the rez rabbit hole? Pair them with Prada-esque legwarmers, or even some white Nike tube socks (we swear you’re going to look totally fetch). 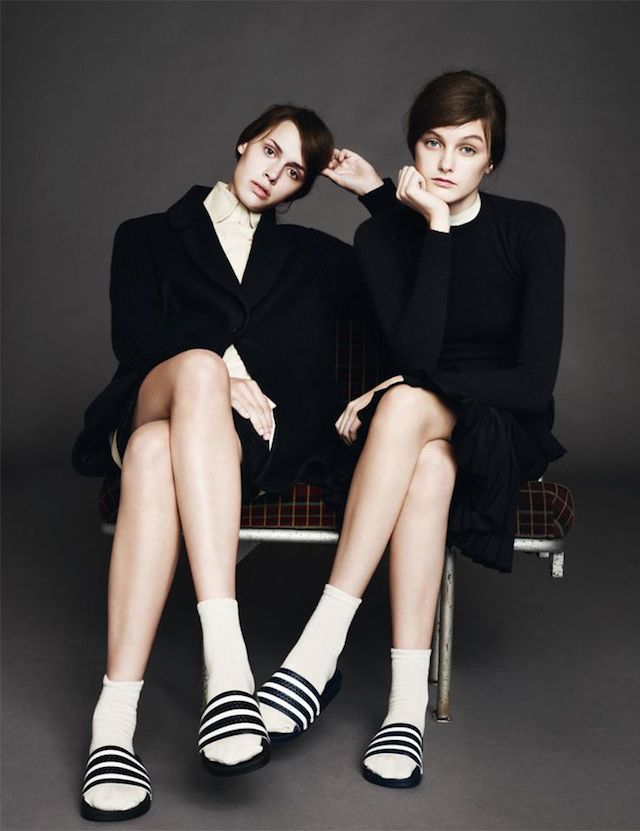 Other student wears to infiltrate style guides this season include sweatshirts emblazoned with bold brand names, the likes of which haven’t been witnessed since the GAP fleece days. Alexander Wang doubled up on the nostalgia factor with his “Parental Advisory” cropped pullover (seen below), while Moschino’s reinterpretation of McDonald’s famed golden arches was easily one of the most coveted pieces of the season. (Bonus points: How great would it look with a kicky, kilt-like skirt?) 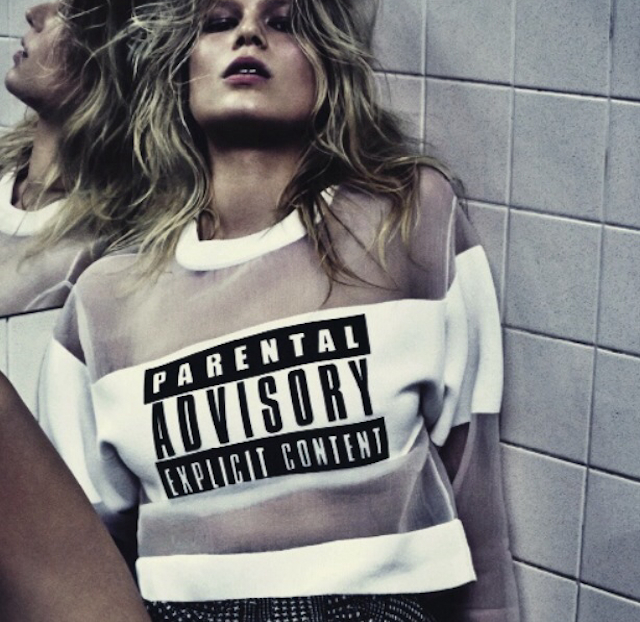 The final student-inspired trend of the summer to invest in? Backpacks. The revitalization of this bag has been underway for a few seasons now, although it seems to be hitting its stride at last – rendered in a variety of sumptuous skins and fabrics, contemporary backpack designs are no longer simply for toting around textbooks. (Speaking of which, sign our yearbook, won’t you?) Will you be sporting the collegiate style this summer? Let us know in the comments below or tweet us @ViewTheVibe.