The ivory, sequinned tower of fashion may not be as impossible to mount as you think. We have teamed up with Grey Goose Canada to offer you – our loyal Vv-erers – the chance to spend three days at World MasterCard Fashion Week living like a fashion editor!

You and a friend can score tickets to three of the week’s most anticipated shows and rub shoulders with some of Canada’s most fashionable individuals. The shows will be in the evenings of Monday (March 23), Tuesday (March 24), and Wednesday (March 25). If hanging amongst the most stylish in a VIP setting sounds good to you, read on because there’s more!

What’s almost as important as the clothes at World MasterCard Fashion Week? Partying, d’uh! While you’re at the tents of David Pecaut Square, you’ll be able to sample some of Grey Goose’s delicious themed drinks. As an official sponsor of World MasterCard Fashion Week, they’ve created a fashion week cocktail collection celebrating Canadian supermodels who #FlyBeyond local runways and onto the international fashion scene. Be sure to try The Linda, The Coco, The Irina, and The Daria.

HOW TO WIN: It’s easy. Are you a Canadian citizen living in the GTA, and are you 19 years of age or over? Well, if you’ve met all that criteria, then all you have to do is comment below what your favourite trend for 2015 is.

Note: If you’re not following us or don’t include the hashtags, your second entry is not valid. It’s all about the details, people. Good luck!

The winner will be announced on Sunday, March 22, at 6pm. Can We Please Stop With All The Body Shaming? 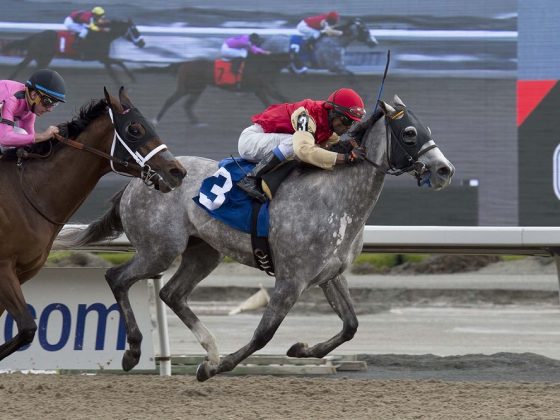